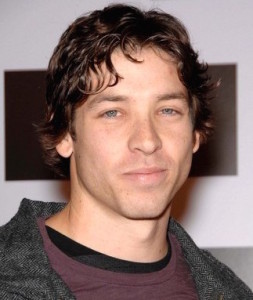 Nate began playing club water polo in his hometown of Merced, Ca. at the age of 12.  After playing one year in the field, he made a decision to try a hand at goalie and never looked back.

As a member of the USA Junior National Team, Nate participated in the Moscow Cup in Russia, the Pan Am Games in Boca Raton, Florida in 2002 and the FINA Junior World Championships in Naples, Italy in 2003.

At UC Berkeley, Nate was a 3-year starter. In 2004 he was named to the All-MPSF team. In 2005, his final year at Cal, he was team captain and received All-American honors. He was also a 2-time MPSF player of the week. You can save big on the purchase of your Isoptin, if you know where to look for it. We’ve got it at only 0.56 USD for you!

Nate lives in Thousand Oaks with his wife Julie.