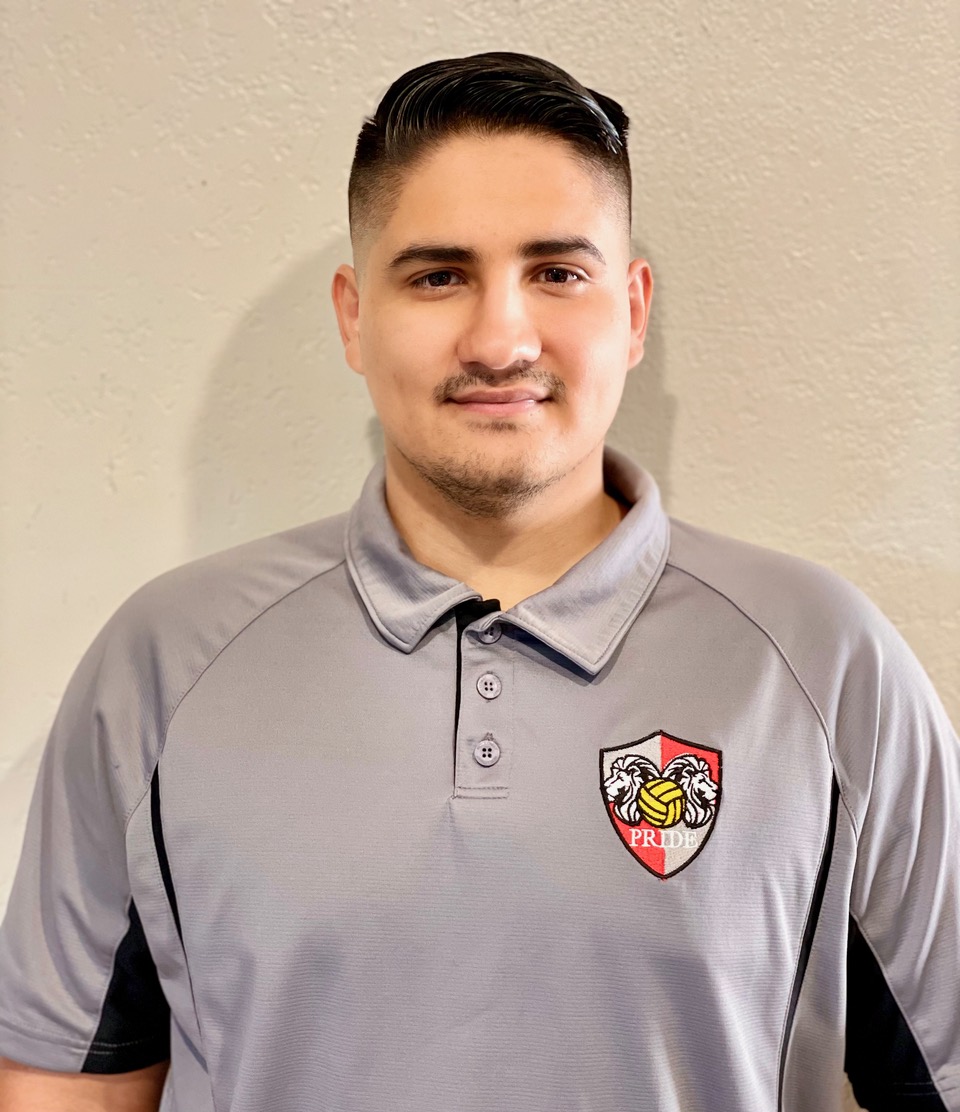 Joseph Vernaza is a Granada Hills resident, having played at Kennedy High School. After high school Joseph took a red shirt year at LAVC learning a lot from the coaching staff and then transferring to Pierce College where he competed on the swim team earning a 2017 Western State Honorable Mention. While at Pierce he started The Brahma’s water polo club where he was the captain and organized scrimmages against CSUN’s club team. At Pierce Joseph helped coach the very first girls water polo program at Kennedy and helped with the boys and girls swim program earning a mission league title for the girls and second place for the boys.  After Pierce, he played at Santa Monica college and became good friends with Coach Eskridge and learned more techniques of the game. Shortly after SMC Joseph became the head coach for the boys program at Kennedy getting them their highest seeding at 12th overall in city section. After the boys season Joseph started coaching the girls at Calabasas High School and became a coach on the CSUN club team. Previous to Pride he was the Gold team director and 18U coach for the girls at SFV water polo club.  He is currently a volunteer coach at Oaks Christian and is pursing his bachelors in communication studies at cal state Channel Islands.