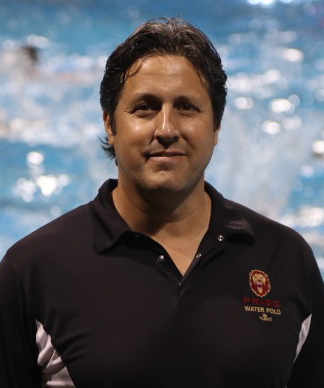 Michael Radka grew up in Orange County and Ventura County.  He started playing Water Polo in his freshman year at Royal High School in Simi Valley.  After his Junior year, Michael earned a 2nd Team CIF award. After his Senior year, Michael earned a 1st Team CIF award, an All American Award and was also named the Most Valuable Player in Ventura County.  Michael went on to play on the National Junior Team and later at Pepperdine University where he played until his Senior year.