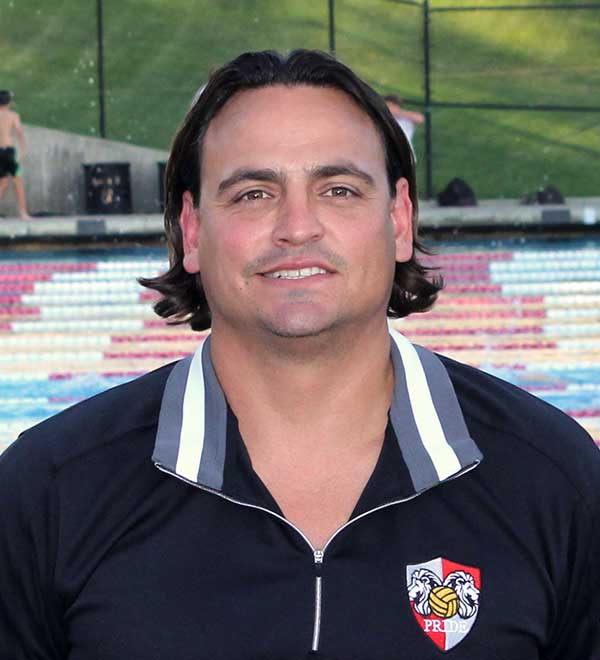 Ramiro attended the University of California at Santa Barbara and graduated in 2005 with a degree in Sociology.

Ramiro played water polo at Royal High School from 1998-2001, where he was named League MVP and High School All-American. He was a member of the USA Youth National Men’s Water Polo Team from 2000 to 2001. He played at the University of Santa Barbara from 2001-2005 were he lead his team in scoring senior year. Ramiro also played professionally for the Argentinean League (River Plate) in 2008 and Australian League (Sydney Lions) in 2009.